In today’s world, everyone talks about Artificial Intelligence and Localization teams have the same question on their minds “What about MT”?

Everybody wants to leverage the latest MT algorithms built in NMT (Neural Machine Translation), by Google, Microsoft, Amazon or Deepl just to name a few.

With technology and Artificial Intelligence (AI) moving at the speed of light, consumers have a tendency to take things for granted without wondering how new products evolved and what it took to build them. That applies to MT as well.

Let’s explore the origin and evolution of MT. Are you ready to travel back to the 1950’s?

I guarantee this will make you look smart with your friends and colleagues, even Millennials!

Although some experimentation around Machine Translation started in the former USSR in the 1930’s, it was in 1954, through a joint effort between Georgetown University and IBM, that MT showed promising signs – Georgetown experiment

For the first time in history, an IBM computer translated 60 Russian sentences (first Romanized to the Latin script) into English. Those statements were selected from a wide range of political, legal, mathematical, and scientific topics and entered into the machine by a computer operator who knew no Russian. The resulting English translations appeared on a printer.

That system was very basic: For a language as complex as Russian, it only had six grammar rules and 250 lexical items in its vocabulary. However, it was widely publicized by journalists and encouraged some governments to invest in Computational Linguistics

However, further research led to the conclusion that expectations would take too long to be successful and funding was drastically reduced. During decades, the consensus around Machine Translation was that it was expensive and inaccurate.

For 40 years, MT progressed very slowly until the 80’s, when the rule-based approach to Machine Translation (RBMT) started to yield positive results.

Rules were defined by human language experts and programmers who worked intensively to understand and map the rules between two languages. This method relied on manually built lexicons which could be edited by users so that the translation could be improved.

Rules-based Machine Translation had some limitations: As it depended on rules, it often read as “machine-like” and required significant post-editing.

To alleviate this lack of fluency, experts started to rely on large parallel corpora (big databases of words and phrases in two languages) as well as Translation Memories (TMs).

This approach led to the development of Hybrid MT but still required a lot of manual work.

As RBMT and hybrid approaches took off, IBM and other companies experimented with a system which knew nothing about linguistics or rules.

In the 1990’s, Statistical Machine Translation (SMT) was born. 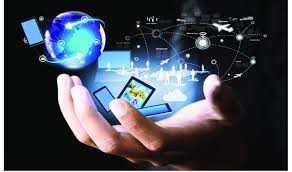 At its onset, SMT relied on the Bible, abstracts of the European Parliament and the United Nations Security Council for training data.

Moses was a very successful model which many companies were using at the time.It was mostly funded by the European Union. Overview of Moses

Still part of SMT, the PBMT method was more refined than all the previously defined approaches: It split the text not only into words, but also phrases.

Starting in 2006, everyone began to use this approach.

Google Translate, Bing, and other online systems were phrase-based up until 2016.

Ten years later, no one even imagined that Google and others were getting ready to change our whole image of machine translation…

Today, Neural Machine Translation (NMT) is the new kid on the block!

Why is there such a hype about it? Is it overrated? 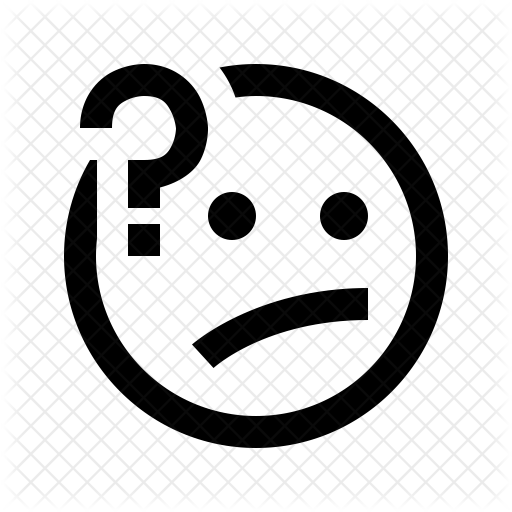 Neural Machine Translation (NMT) makes the process look less like a computer and more like a human. It uses deep learning techniques to teach itself to translate a text based on existing statistical models.

NMT is able to use algorithms to learn linguistic rules on its own from statistical models.

The biggest benefit to NMT is its speed and quality.

NMT works particularly well on long sentences and is much better at learning the context of the text. Here is an example using a fairly sophisticated paragraph written in English, which I first translated into French, then ran through an NMT system. Drum roll….

The English description of the perfume reads:

“Jardins de Bagatelle is part of Guerlain’s Patrimoine Collection. A collection made of emblematic fragrances, composed for more than a century by 5 generations of Perfumers. These mythical pioneer perfumes compose a unique olfactive library, that the Maison Guerlain endeavors to preserve.”

The human translated French translation would be:

The NMT rendition of the English text reads as such:

As a trained and professional linguist, I found that the NMT produced a more accurate first sentence. It took me 3 minutes to translate the English description and the NMT rendition was instantaneous.

The NMT issues are shown above in bold. Two terms were too literal and not appropriate for the description of a fragrance. You can also notice that the system did not capture the fact that, in French, numbers are spelled out when embedded in a text (this would probably be captured by a Rules-Based approach).

So, now you are probably very happy and ready to use NMT for all your translation needs! 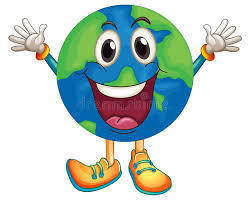 Not that simple yet…

Even though it’s been around for quite some time, Machine Translation is still a burgeoning resource.

As demonstrated above, it can work beautifully on product descriptions for e-commerce companies which need thousands of items to be translated fast with an acceptable quality. It can also yield positive results for customer support.

The list could go on, and companies have to know when to leverage Machine Translation or not.

In our next article, we’ll guide you through the types of content MT can or cannot handle. Stay tuned!