With the emergence of the Internet, entrepreneurs started to realize the potential of generating business overseas.

Many sites were launched in the US without taking into account other countries in the world and a couple of years later, crunch time and working around the clock was a new way of life for localization teams struggling to make their US product accessible to the world.

To illustrate and avoid the main pitfalls that can happen when localizing a site abroad, here’s a little vignette as told by my imaginary friend Lea.

Hi there! My name is Lea and I just got hired by a really cool e-commerce company. We’re selling designer shoes of the previous season at half price guaranteed. I love shoes and I’m in heaven. This is my second month as the Marketing Lead and I’m super busy finishing our campaign for the US and about to plan our digital strategy for Canada. I’m loving it!

Yesterday, my boss told me “Lea, I found out that there is a language police in Canada. We can’t launch our site there because it’s not translated for French speakers. You need to help us translate our site in French, otherwise I‘m not sure I can justify your position. Keep me posted by the end of the week. You have a month to make it happen” . 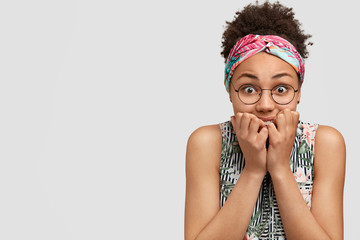 And then she left. What the hell did she mean by translate our site in French? Ok, let’s cool down. I know I can make it happen. After all, Marketing is all about deadlines!

After googling “translating a site”, I got in touch with  a local translation company with good clients’ testimonials. The following day, the sales person quoted me $10K to translate 40,000 words by my deadline. My boss signed off and now I could relax and focus on my work.

Guess what? It took 4 months to release our site in Canada, my campaign was never launched and I lost my job! The worst of it all was that during that project, I was constantly harassed by the Project Manager from that company. Her translators were totally lost and could not make any progress because of internationalization and design issues.

I wondered, what the heck did that PM mean by internationalization?

A month later, back on the job market, I saw a brand new posting from a competitor who was hiring a marketing director with localization knowledge. I worked hard on getting a certificate in localization program management. On to a brand new world! 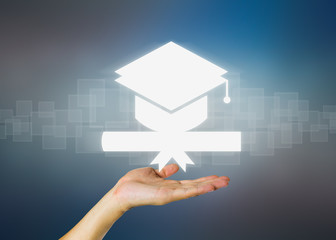 Below are some of the key learnings from my localization crash course. I had no idea this field was so complex!

“You shall not concatenate”

With agile methodology now dominating the industry and continuous localization becoming the norm, developers often add content to be localized while coding for the next release.

Through the use of variables, developers can create short sentences (called strings) which read well in English, but are a nightmare for localization teams and a show stopper for any international launch if not caught during Linguistic Quality Assurance (LQA) .

In most languages, it’s impossible to translate this string without knowing what the variables stand for and worse, with variables just being inserted in that string.

The first variable could stand for multiple numerical entities or none (”free”, 5 USD), etc.

As many languages require a preposition before a numerical variable, the example above would be impossible to translate.

The second variable could stand for a continent, a country, or a person.

As in the first string, a preposition may be needed before names of continents, countries or names. And guess what? Those prepositions can change depending on the continent, country, or form of address for a person.

Taking the first string as an example, this string becomes a puzzle even if the translator knows what the variables stand for:

As this example shows, the lack of internationalization considerations makes it impossible to translate this string in Romance, Germanic and Slavic languages, which are all context sensitive (the worst locales being probably Slavic languages such as Russian or Polish).

Below is a visual representation of a concatenated string currently in production on the platform of an e-commerce site.

“You shall not include text in design”

Along with strictly internationalization issues, US-centric design can also be a showstopper when it comes to  international sites.

Here is another example of a poor design which will more than likely lead to poor user experience.

Text inserted in a circle works for English, but not in most languages. It will lead to wrapping issues.

The norm designers should follow is that for any given design with text, they should account for a 30% expansion of text after translation – but this is only a norm, as the text can be shorter than in English or significantly longer (more than 50%) depending on the content. The only exception I can think of are double-byte languages, such as Chinese, Japanese and Korean.

Furthermore, any number associated with text makes it impossible to translate in locales such as Russian (the word preceding or following a number can have various cases). 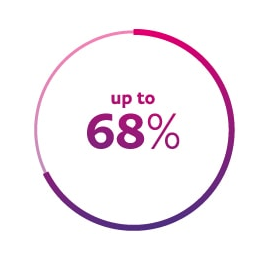 Here is another example of text inside a circle. In Spanish or Italian this could work (“Ciao”; “Hola”), but the equivalent in Belarusian  (“прывітанне”) wouldn’t since we have a wrapping issue. The text would simply not fit within the circle. 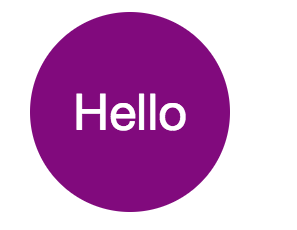 Some sites figured out this was a bad practice and decided to externalize the text from any number contained within a circle.

The example below shows a smart design. The text is isolated from the circle and explicit enough to be localized in a generic way in many languages.

The only problem I can see in the example above is the plural form being used in European locales by default (which could be odd when you have a percentage such as zero or one), but it wouldn’t be a showstopper. Slavic languages may need to find a very neutral translation above the circles.

The list of internationalization issues is long and complex. There are solutions to the earlier issues shown earlier in this blog, but it requires a combination of linguistic understanding and coding.

One of the smartest thing a company can do is simply to hire a well trained internationalization engineer. This is probably one the hottest job out there in the localization industry, but also hard to fill. It can take months for a company to find the right candidate within their budget. 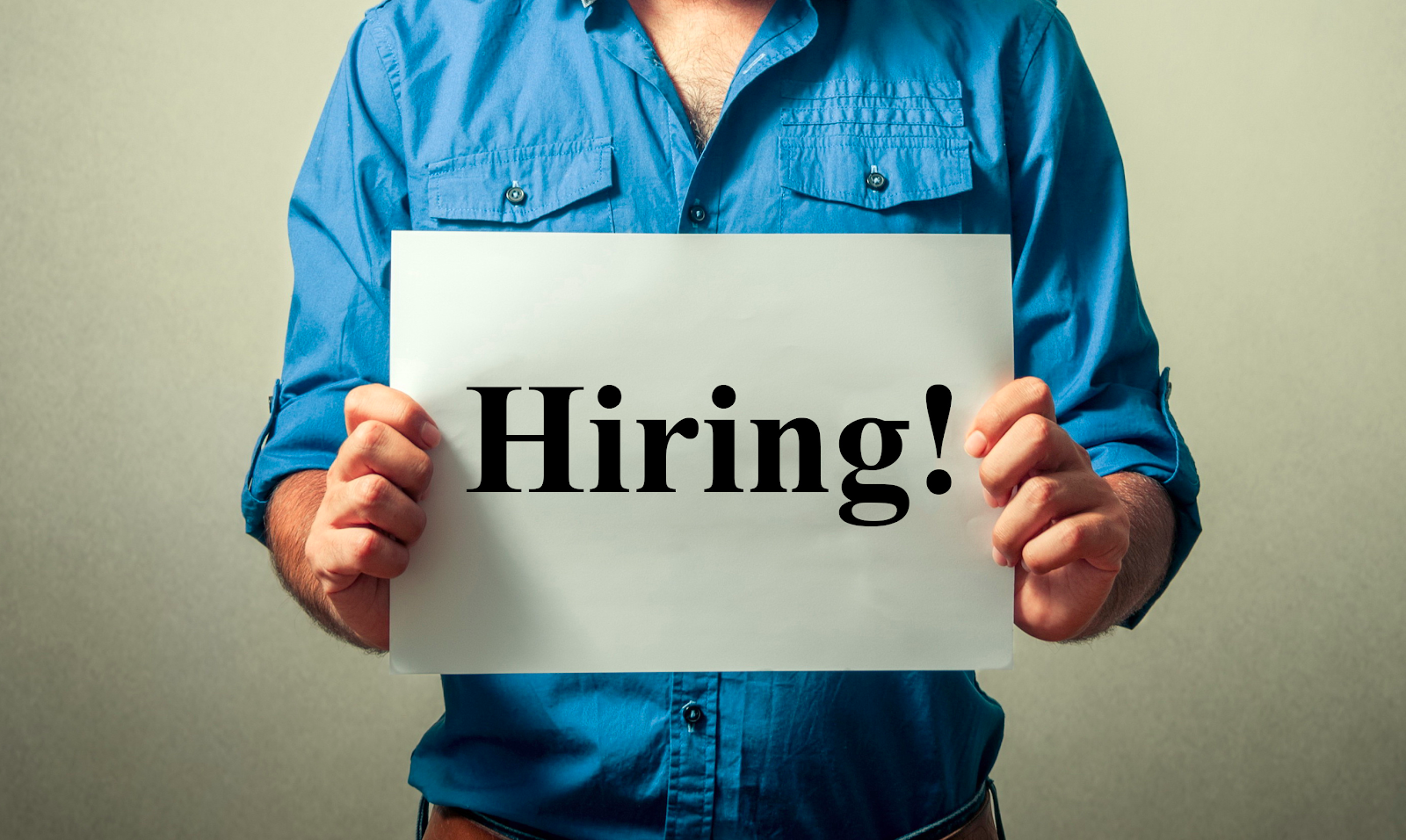 At Spartan Software, we have both the linguistic and technical expertise you need to implement the right solutions before localization.

To learn more about our localization readiness services, contact me at: Sabine@spartansoftwareinc.com